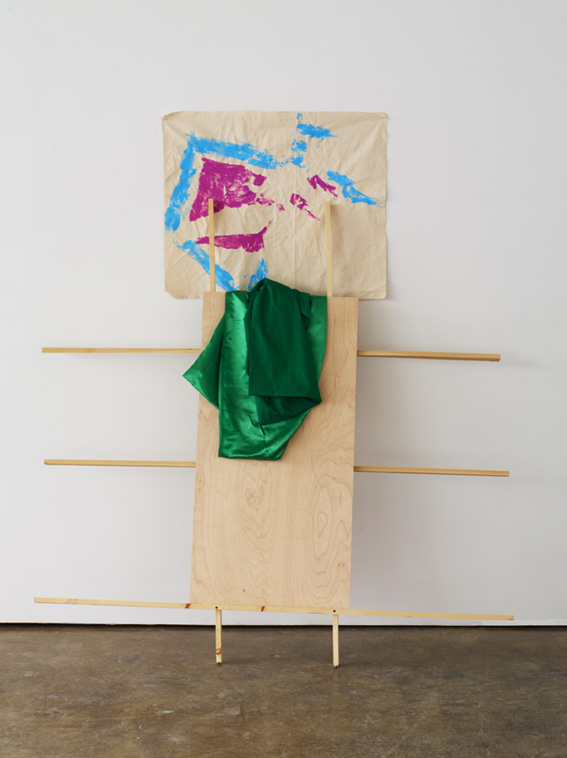 Richard Tuttle‘s career has spanned over fifty years with more than two hundred solo exhibitions and counting. He held his first solo show at Betty Parsons Gallery, New York, in 1965, and in 1975 was granted a ten-year survey exhibition at New York’s Whitney Museum of American Art. Tuttle’s work was included in the Venice Biennale in 1976, 1997 and 2001, Documenta in 1972, 1977 and 1982, and the Whitney Biennial of American Art in 1977, 1987 and 2000. In London in 2014, Richard Tuttle undertook the Turbine Hall commission for Tate Modern, coinciding with a retrospective exhibition at the Whitechapel Gallery.

Richard Tuttle’s work is the subject of three concurrent solo exhibitions: Wire Pieces, at Pulitzer Arts Foundation, St Louis, USA, until 12 September; Both/And Richard Tuttle Print and Cloth, at the Fabric Workshop and Museum, Philadelphia, USA, until summer; and A room within the collection and a drawing cabinet, at Kunstmuseum Winterthur, Switzerland, until 30 June.