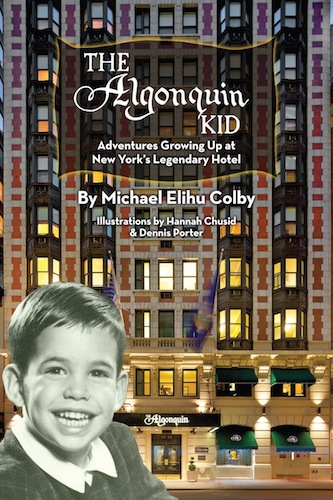 April 2nd was a Broadway star-studded book signing for a brand new book for the Algonquin Kid at The Drama Book Shop in NYC.

This was an event with performances from old and new Broadway celebrities, which included Steve Ross, Tovah Feldshuh, Tony Sheldon, KT Sullivan, Klea Blackhurst, Christina Bianco, Jessica Grové, Michael Winther, and Jack Urbont. The first hour was spent with Mr. Colby signing books, and then the second hour was a brief cabaret show. They all performed a few great numbers. However, the one performance that stood out was by Alli Mauzey, who currently is in “Wicked”. She surprised the audience with an amazing rendition of “I Could Have Danced All Night” from “My Fair Lady”. 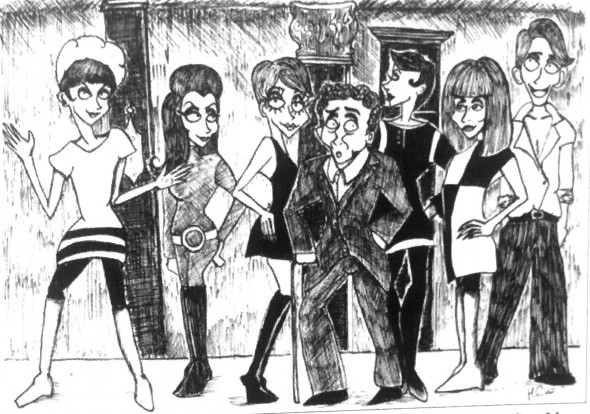 Many know the story of Eloise by Kay Thompson, about the little girl who lived in the Plaza Hotel. Michael Colby is known as the Real Life “Eloise”. Mr. Colby lived in the Algonquin hotel as a child  since his grandparents, Ben & Mary Bodne, owned the hotel for 40 years. This book tells the whimsical stories of Michael growing up in the famous Algonquin Hotel, as well as the celebrities he met while living there.

The Algonquin Hotel was renowned as the home for many literaries, musicians, and actors, for years. A number of celebrities are mentioned in this book, such as Agnes Moorehead, Dick Van Dyke, Julie Andrews, Arnold Schwarzenegger, and many more.