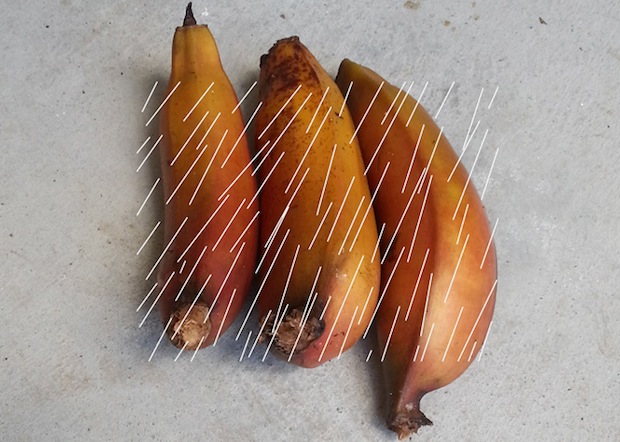 The 2014 Whitney Biennial will take a bold new form as three curators from outside the Museum—Stuart Comer (Chief Curator of Media and Performance Art at MoMA), Anthony Elms (Associate Curator at the Institute of Contemporary Art, Philadelphia), and Michelle Grabner (artist and Professor in the Painting and Drawing Department at the School of the Art Institute, Chicago)—each oversee one floor, representing a range of geographic vantages and curatorial methodologies.

Donna De Salvo, Chief Curator and Deputy Director for Programs at the Whitney, noted: “The 2014 Biennial brings together the findings of three curators with very distinct points of view. There is little overlap in the artists they have selected and yet there is common ground. This can be seen in their choice of artists working in interdisciplinary ways, artists working collectively, and artists from a variety of generations. Together, the 103 participants offer one of the broadest and most diverse takes on art in the United States that the Whitney has offered in many years.”

This Biennial will be the last to take place in the Whitney Museum of American Art’s building at 945 Madison Avenue at 75th Street before the Museum moves downtown to its new building in the spring of 2015. This is the 77th in the Museum’s ongoing series of Annuals and Biennials begun in 1932 by Gertrude Vanderbilt Whitney.

Whitney curators Elisabeth Sussman and Jay Sanders, who organized the widely acclaimed 2012 Biennial, will advise on the exhibition.