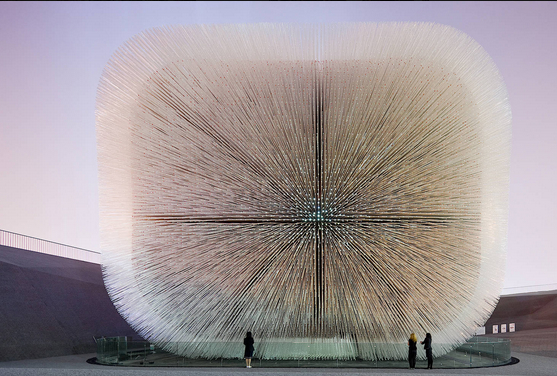 Burberry is partnering with L.A.’s The Hammer Museum to support the upcoming exhibition, “Provocations: The Architecture and Design of Heatherwick Studio,” which features work from British designer Thomas Heatherwick. The exhibition also includes a selection of Heatherwick’s studio’s projects through the display of pro-types, large-scale models, objects, photographs, and film and video. It will be on view from February 20th to May 24th, 2015.