The Byrd Hoffman Water Mill Foundation will be celebrating its 21st Annual Summer Benefit – One Thousand Nights and One Night: Sleepless Nights of Sheherazade – honoring art patron, Shaika Paula Al-Sabah on July 26th at The Watermill Center. The event will present new work by more than 65 artists from 30 countries who were selected to participate in the five-week International Summer Arts Program under the guidance of Artistic Director, Robert Wilson, as well as the U.S. premiere of Robert Wilson’s recent video portraits of Lady Gaga curated by Noah Khoshbin. The night will also feature a special performance by acclaimed experimental theatre director and choreographer, Dimitris Papaioannou and will also include a live auction with Simon de Pury that will feature one-of-a-kind items including a Robert Wilson video portrait of Lady Gaga. In addition, there will be a silent auction, live auction and online auction on Artsy.com, featuring the works of significant artists. 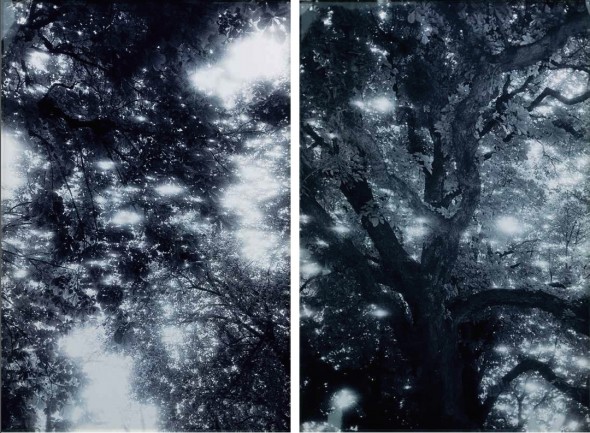 The Byrd Hoffman Water Mill Foundation, operator of the Watermill Center, is an organization founded by theater practitioner Robert Wilson to provide a supportive environment for emerging artists to explore new ideas and foster their career development. Watermill provides a haven for a next generation of artists that embrace avant-garde, multidisciplinary approaches. The Foundation also documents the work of Robert Wilson and his collaborators and manages The Robert Wilson Archive, The Watermill Collection, and The Watermill Study Library. A not-for-profit, The Byrd Hoffman Water Mill Foundation was chartered in 1969 in the State of New York.

Tickets can be purchased here.