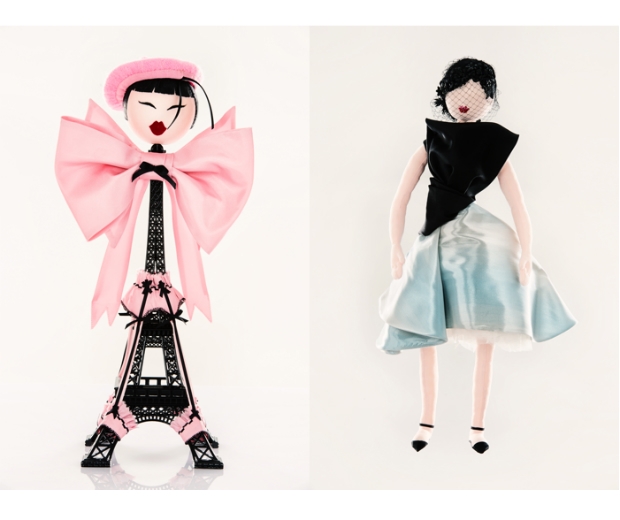 Chanel, Dior and Lanvin are among a collection of design houses to contribute their own unique ragdoll to UNICEF‘s Pigotta Project. Each house designed a doll to be sold at the UNICEF auction, due on December 2nd, at the Four Seasons Hotel George V in Paris. The figurines go on display at Paris’s Petit Palais from November 26th until the first of December. Last year, the bidding for each designer doll began at $647, with all proceeds going to charity.

The Pigotta Project initiative, now in its 11th year, is known for collating fashion designers to create dolls to assist fundraising for children in the Darfur region of Sudan. This year, forty-two fashion houses created dolls inspired by the theme concept of ‘Wonderful Paris’. The exhibition recruited the aptitude of forty-two fashion houses in total,

The birth of The Pigotta Project began in a small Italian town outside of Milan about 15 years ago. It was a volunteer who formulated the adopt-a-doll, save-a-life, proposal, taking the name “Pigotta” from the Milanese for ‘rag doll’. The project, which raises much-needed funds for UNICEF has become a signature to many who contribute and participate in this event, come every November of the year. Pigotta is just one step closer to assisting millions of infants who require immunization programs, part of UNICEF’s Frimousses Creators project which raised over $2 million last year. 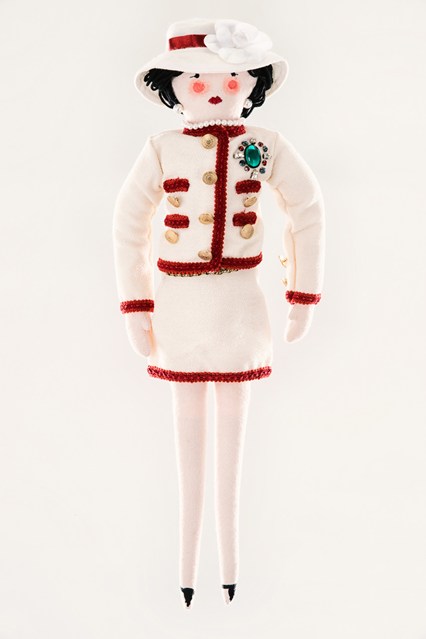 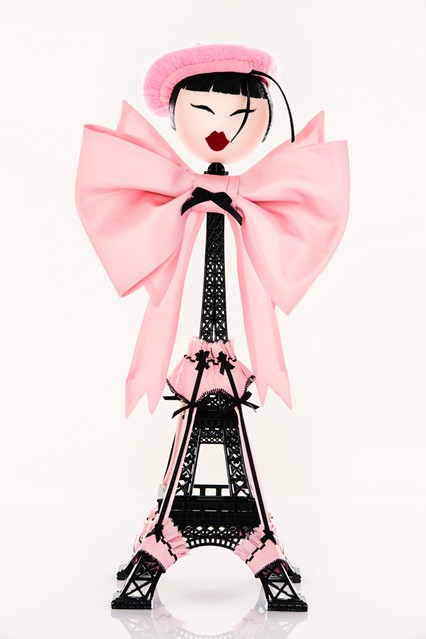 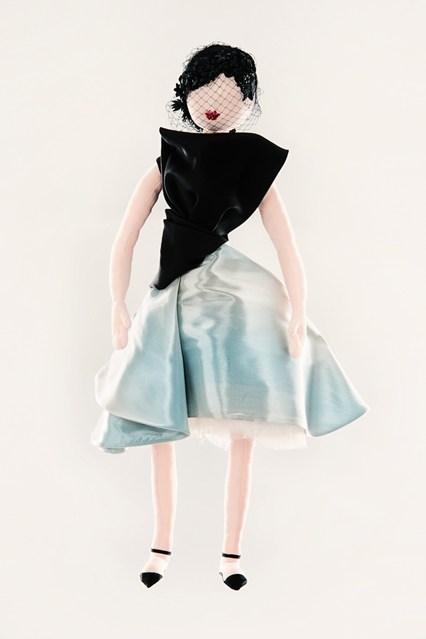 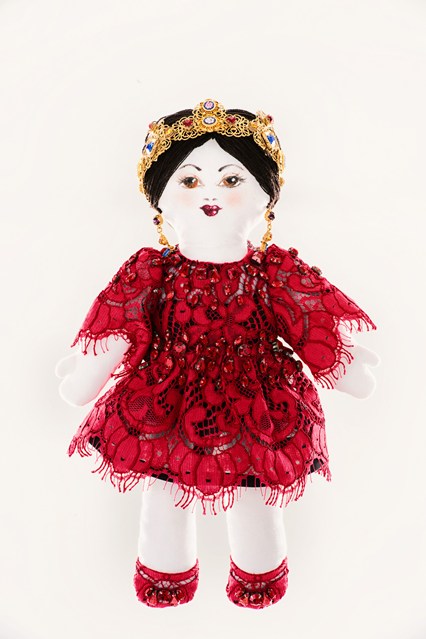 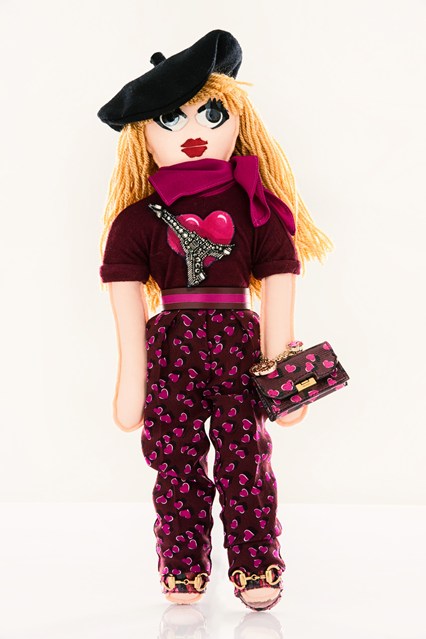 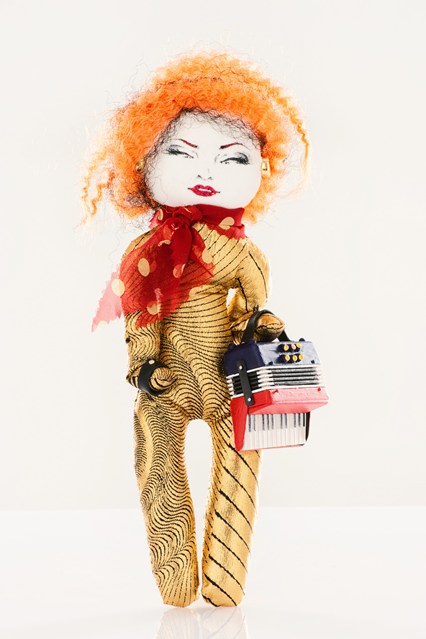 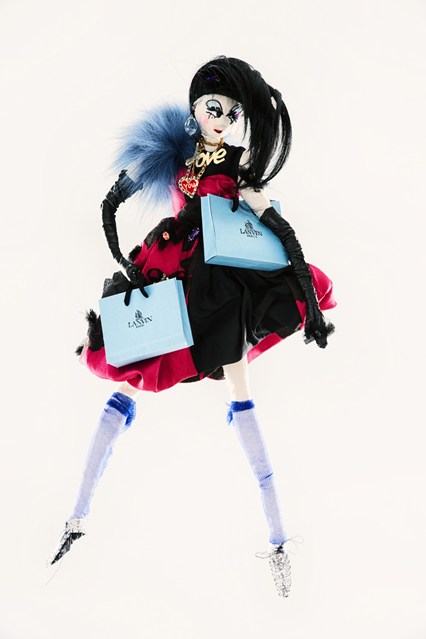