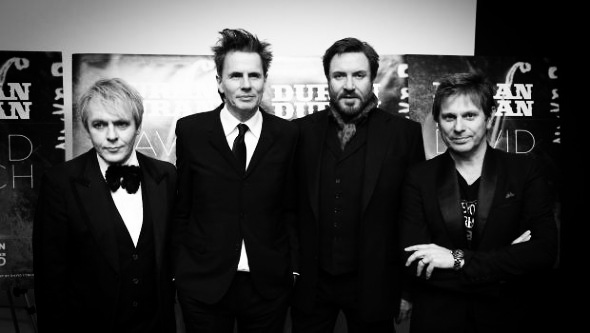 Boasting a formidable jukebox of Top 10 singles including ‘Hungry like the Wolf’, ‘A View to a Kill’ and ‘Ordinary World’, Birmingham’s legendary rock foursome Duran Duran teamed up with arthouse king David Lynch for the stylised live concert film Duran Duran: Unstaged. The latest film screening at NYC’s Museum of Modern Art, the film premiered at MoMA on Monday 4 November, having been released in 2011 to critical acclaim. Premiering with a Q&A session with the band themselves, the film was selected by MoMA film curators for the 6th Annual MoMA Contenders Series, alongside significant 2013 films and Oscar hopefuls Gravity, 12 Years A Slave and The Act of Killing. 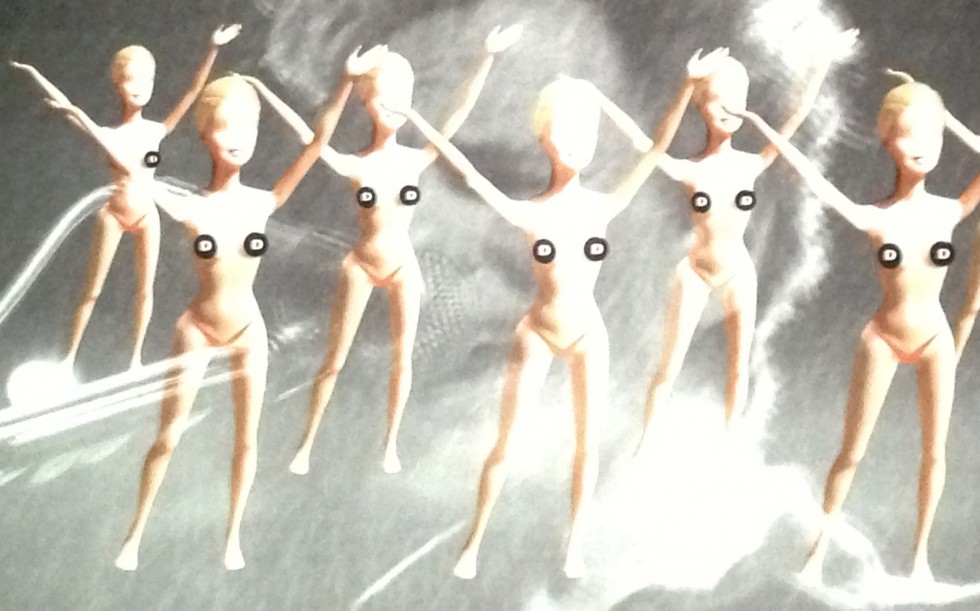 One of the domineering rock bands of the 1980s, Duran Duran saw fourteen singles in the UK Top 10, selling over 100 million albums to date. The Lynch-directed, highly-detailed documentary, Duran Duran: Unstaged, captures a two-hour concert at the Mayan Theater in Los Angeles on March 23, 2011 during their huge All You Need is Now world tour. Directed with a typically David Lynch feel with kinetic visual intensity, the film is far removed from the usual concert documentary experience. Audiences don’t have to worry about standing for hours in a mosh pit, wedged between thousands of sweaty fans, instead MoMA’s snuggly cinema chairs accommodate through eighteen of the foursome’s greatest hits on stage with members Simon LeBon, John Taylor, Roger Taylor, and Nick Rhodes.

Curated by MoMA’s Department of Film, The Contenders 2013 boasts many of this year’s most notable films, including 12 Years a Slave, Gravity, Captain Phillips, Dallas Buyers Club, Nebraska and All is Lost.

The program runs till January 16, 2014 – tickets available via MoMa.