MUSIC
September 4, 2013
by The Untitled Magazine
0 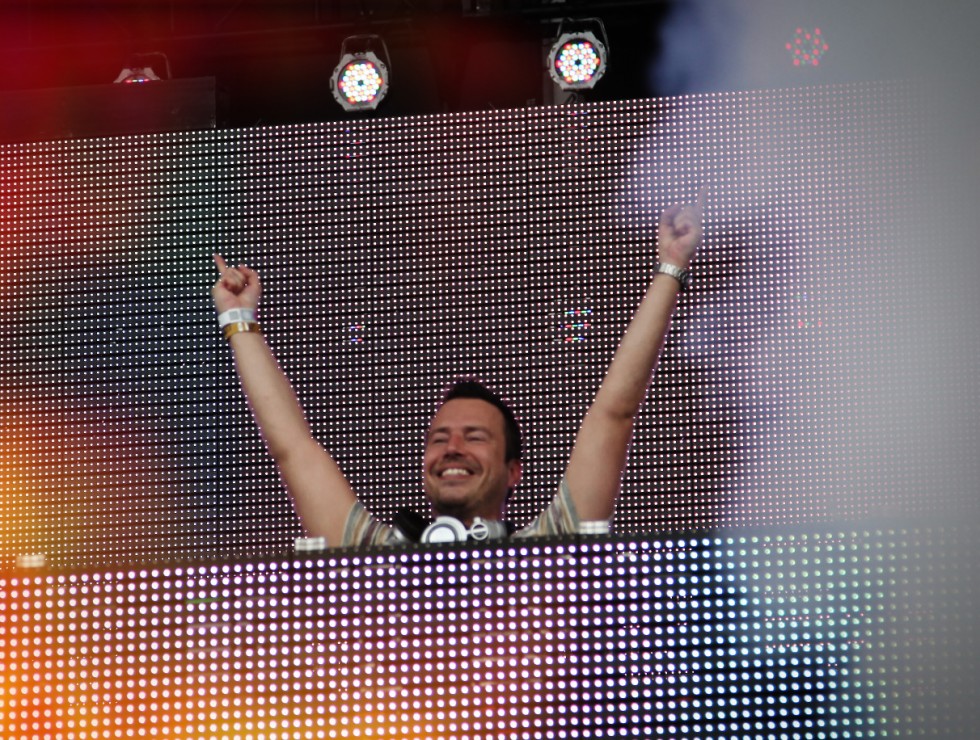 Untitled: How does it compare performing in New York versus Europe?

SVD: I think with every performance it’s always the crowd that makes it special. Over here in New York the crowds always have been one of my favorites. I’ve been playing in New York City for the last ten years and I’ve built a cool, strong fan base. I always see familiar faces in front of the stage, so for me it makes it so much more special.

What sort of inspirations do you feel define your sound?

My inspirations come from listening to other artists, bands like Radio Head and Sigur Ros. I get a lot of inspiration from them and from other bands and my peers.

I heard you have a new single coming called “Project T” as well as the track “Neon”?

“Project T” is coming out now so I’m getting excited about that. I did a remix of the XX intro a couple of years ago. Dmitri Vegas & Like Mike really loved the tracks so they decided to do something with that as well. We ended up finalizing the track together. It’s a revival of an old track of mine. It was really fun to do.

Was it a collaboration project?

Originally it was like Project X from the XX and then it was kind of like a team from Tomorrowland. We made it a project team.

How did you come up with your DJ moniker? Is that your real name?

The first name is my real name and the last name is completely different. It’s impossible to pronounce in English so I got an old colleague of mine; I asked him, what would be a good Dutch last name that’s easy to pronounce in English. He liked the name Van Doorn. Van means ‘from’ and Doorn is a place in Holland so whenever someone is called Armin Van Buuren or Sander Van Doorn or Paul Van Dyk, it’s from the place called Dyk Doorn or Buuren. That’s how we came up with that name.

Do you remember the first time that you performed? What was your big breakthrough?

I would say the first gig I ever did under my name was in Switzerland about ten years ago. I was really nervous and I was still playing with vinyl. It was a small club for 500 people. I did the first set and they booked me just for my production.  I said, don’t you want to know if I’m a DJ? They said no, it’s fine, let’s see what happens and it worked out really well. I really got to like the whole DJ part from that experience. The next performance was for 20,000 people in Poland a few weeks after that! I really got plunged into the DJ side of things from that. I would say that my productions made me grow a whole lot quicker than other DJs. That kind of defined my sound, and it snowballed from there.

Photo & interview by The Untitled Magazine

0
The Untitled Magazine September 4, 2013
No Comments Yet