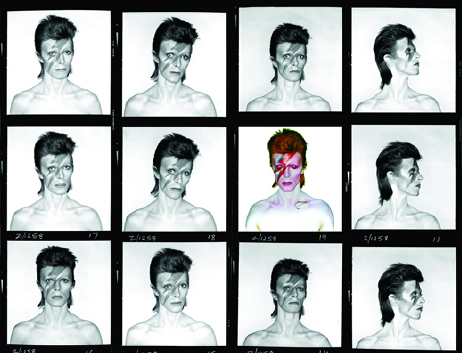 Duffy, the first stateside retrospective from legendary fashion/commercial photographer Brian Duffy opens on May 3rd. The opening reception will take place from 6-8 pm the same day. The exhibition will run from May 3 – June 3, 2012.

Brian Duffy, known simply as “Duffy”, was a wildly inventive and acid-tongued photographer — the most technically sophisticated of the three — who was responsible for some of the era’s most iconic images. Up until his premature and dramatic departure from the world of photography in 1979 (in a fit of disenchantment he burnt up many of his negatives before turning to a career in furniture restoration), Duffy was a major force in both fashion and commercial photography whose editorials, advertisements, and album covers are responsible for the way that the 1960s and 1970s are still perceived in the popular imagination. During his brief reign as a voice of his generation, Duffy churned out an elegant and uncompromising body of work: the cover of Bowie’s “Aladdin Sane”; two Pirelli calendars; game- changing spreads for Queen, Vogue, and Elle; celebrity portraits; Smirnoff and Benson & Hedges ad campaigns; as well as more experimental personal photographs. Luckily, many of his negatives were salvaged from the fire and are now being exhibited for the first time, memorializing a legend whose output changed the course of fashion and commercial photography for the ever after.

By the end of the 1950s, the static and chaste status quo that had come to dominate fashion photography was usurped by a new, freewheeling mode of documentary fashion photography. Fashion bibles like Vogue and Elle, responding to the times, began zeroing in on what was hip, young and “prêt-à-porter” — replacing the untouchable debutante of the 1950s with the energetic, playful every-girl who would come to exemplify the 1960s. Kinetic, sexy, and cheekily humorous, this new photographic sensibility helped reinvent London as Swinging London and give a visual identity to mod culture. At the forefront of this new wave were three British enfant terribles named David Bailey, Terry Donovan, and Brian Duffy — all irreverent, working class lads, contemptuous of the norm, who sought to rest the scepter of fashion photography from the grips of so-called ‘gentleman’ photographers such as Norman Parkinson and Cecil Beaton. The three, dubbed “The Black Trinity” by Parkinson, ushered in a new era where youthful vibrancy trumped old-guard patricianism and fashion photos coursed alive with devil-may-care attitude and guerilla-style candidness. The three inspired a new cult of the cool photographer which culminated in Michelangelo Antonioni’s worldwide smash hit Blow-Up about a jaded young fashion photographer working in mod London — a film still considered an artistic high water mark of the Swinging 60s. 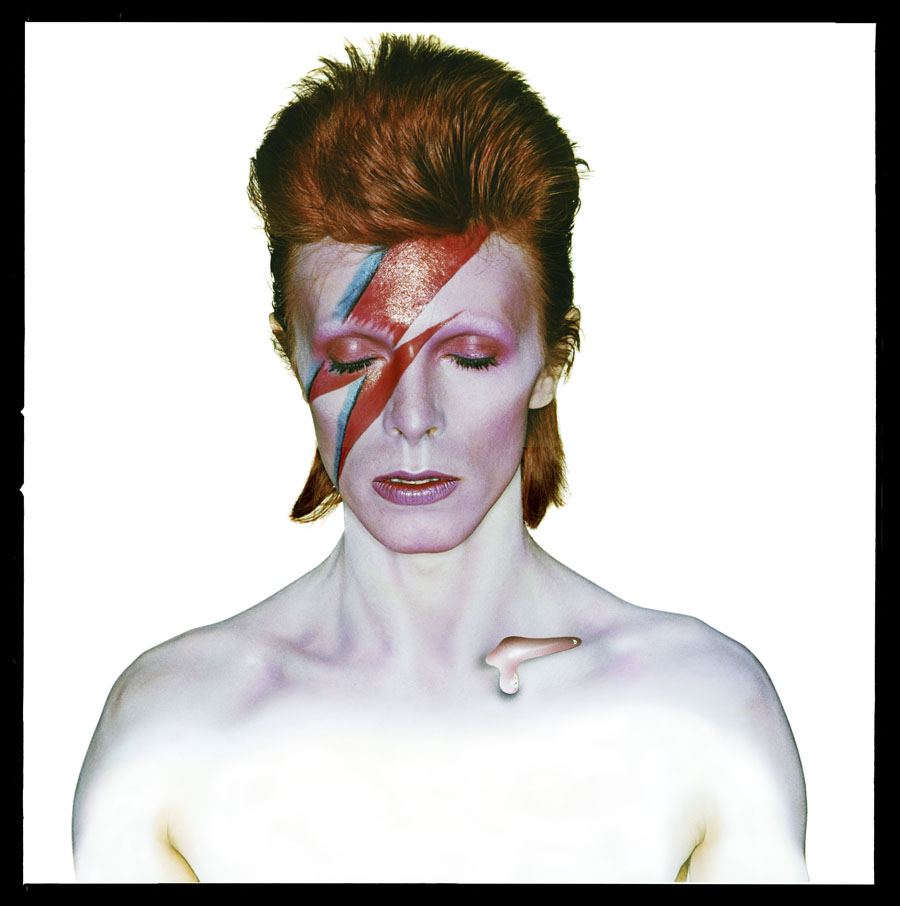