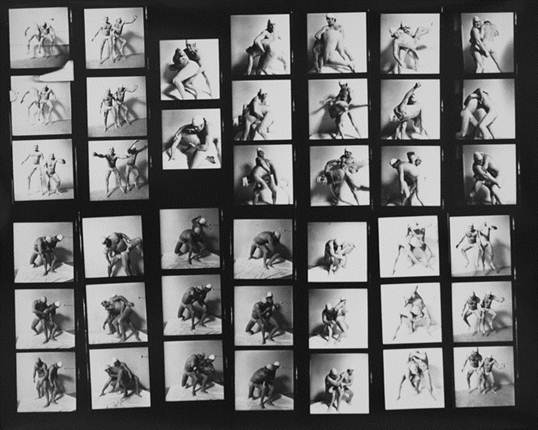 A COLLECTION OF WORKS BY FRANCIS BACON

Taka Ishii Gallery Photography / Film will present an exhibition of works by Francis Bacon from March 9 to April 6. The exhibition will include 11 contact sheets, which were used as important image sources in his production process.

Some of these valued contact sheets were preserved as the “Robertson Collection.” Mac Robertson, who worked as an electrician at Bacon’s studio, inherited and later sold works Bacon was planning to destroy, as well as documents including his contact sheets and diary entries. The contact sheets included in the current exhibition were also a part of his collection.

From March 8 to May 26, “FRANCIS BACON,” the first posthumous retrospective of Bacon’s works in Asia, will be held at the National Museum of Modern Art, Tokyo. Please visit the exhibition website for details.