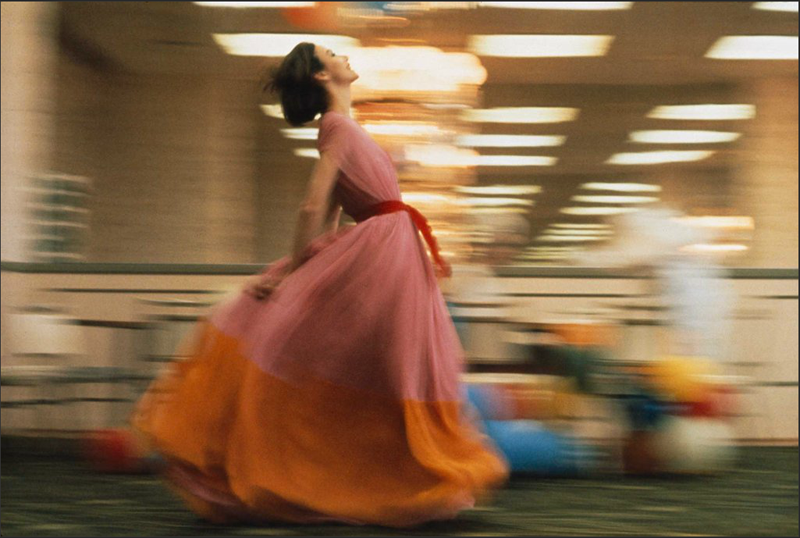 The International Center of Photography in New York is celebrating the 100th anniversary of the birth of one of the most important photographers of the twentieth century, Gordon Parks. Parks grew up in rural Kansas, buying a camera at the age of fourteen after seeing photos of migrant workers in a magazine.  Parks moved to Chicago in his twenties, doing society portraits until 1941, when he mounted an exhibit of photographs depicting black neighborhoods in Chicago’s South Side.  The photographs won Parks a fellowship with the Farm Security Administration, and a chance to study with Roy Stryker, the photographer responsible for the most iconic images of the Great Depression.  After his fellowship, sick of the racism in Washington, Parks moved to New York and began to work for legendary art director Alexander Liberman at Vogue.  Parks didn’t stay with Liberman long, however, due to his photographs of Harlem gang leaders which quickly garnered interest in him at Life magazine, where he worked for the next twenty years.  Parks never lost his passion for  fashion though, co-founding Essence Magazine in 1970 and defining the genre and aesthetic of blaxploitation with his film Shaft. Parks, who passed away in 2006, was the definition of a Renaissance man, not only was he a photographer, but also a novelist, filmmaker, poet, and composer, as well as someone who constantly pushed boundaries and broke stereotypes. 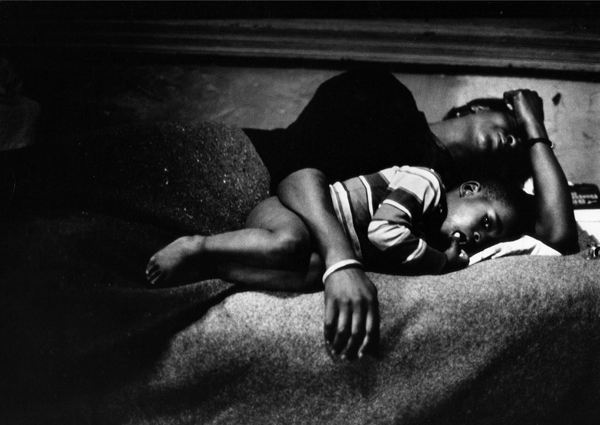 Taking a cue from Parks daring and innovative personality, the exhibit at the International Center of Photography will follow suit.  The exhibit is a first for the Center, expected to attract millions of viewers thanks to its prime location, on display in the windows of the museum on the corner of 43rd Street and Avenue of the Americas.  Pedestrians and Passer-by will be treated to a giant photo mural of Parks’ work in addition to fifty-four images shown on three flat screen TVs.  Viewers can even use their cellphone to interact with the exhibit and hear recordings of Parks discussing his own work. The show’s curator, Maurice Berger, describes Mr. Parks as a “classic American cultural figure who came from poverty and prejudice and wound up as one of the seminal photographers of the mid- and late-20th century.” and, he adds, “I think it’s time for a new generation to know who he is.” 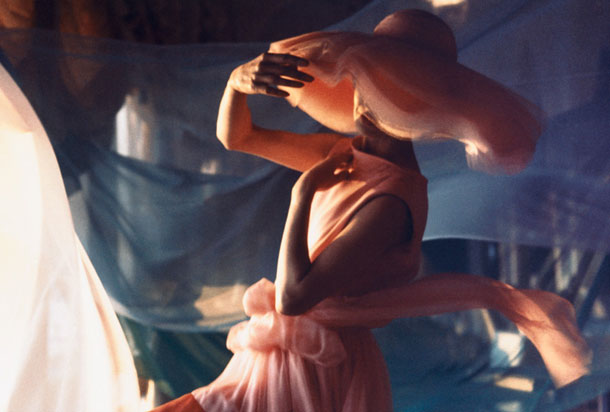 Gordon Parks: 100 Years is on display now until January 6 in the windows of the International Center of Photography, 1133 Avenue of the Americas at 43rd Street, New York