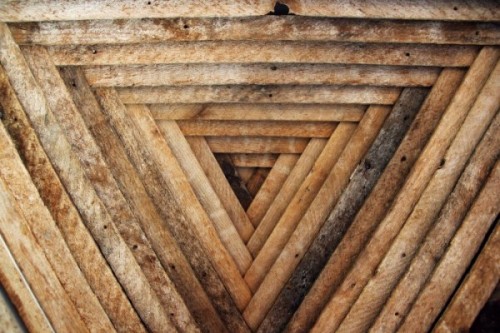 Pioneer Works Center for Arts and Innovation draws a mix of the arts, sciences, and education into a synthesis of events and exhibits within its historical warehouse building on 159 Pioneer Street, Brooklyn, NY. The Center gathers artists, scientists and creative thinkers to collaborate outside the boundaries of traditional institutions where specialization often limits the application of ideas across disciplines. Check out the events and exhibits scheduled for January, 2015 below: 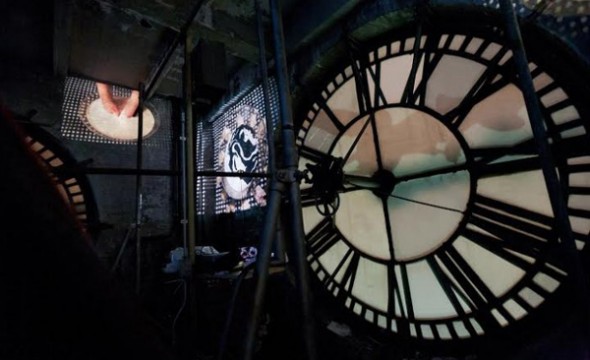 Clocktower Productions and Pioneer Works has announced the immersive, site-specific installation, “Time is a Milk Bowl,” with video projections from artist Zoe Friedman and music from the band Peals (William Cashion of Future Islands and Bruce Willen of Double Dagger). The night kicks off with a set and visuals from @@. “Time is a Milk Bowl” was originally performed in April 2013 in the interior of Baltimore’s Bromo Seltzer clock tower with music specifically designed for the space. The recording from the Bromo Seltzer Tower performance is set for release in January 2015, as one side of a cassette/digital recording called Seltzer (Thrill Jockey Records).

Zoe Friedman’s work deals with manifestations of the human need to filter impersonal realities by exploring allegory, iconography, and ornamentation through large scale installation and stop motion animation. Peals is a music project crafting meditative and exploratory headphone panoramas, incorporating elements of ambient, folk, krautrock, punk, and experimental music. They have performed in BMA’s Spring House. Peals released their debut album Walking Field in 2013 on Thrill Jockey Records. There is a $8-15 suggested donation. 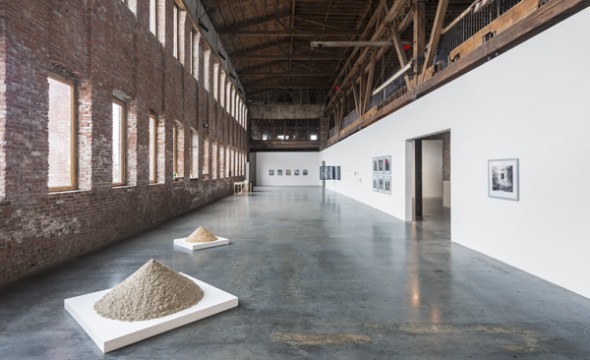 Bones, objects and ideas are equally subjected to the passage of time. The exhibition Tongue Stones explores legacies past, present and future through a constellation of histories and imminent possibilities. The works in this exhibition by David Horvitz, Soda_Jerk, Joachim Koester, Elise Rasmussen and Julia Weistinclude experiments in research, reenactment, distribution, sampling, circulation, documentation and reanimation. In each instant, preservation is contingent on present attention spans, as the act of remembering is bound to the act of imagining the future. Tongue Stones will be accompanied by a forthcoming, fully-illustrated publication by Pioneer Works featuring essays by Clara Halpern, Laura McLean-Ferris, and individual artist projects. 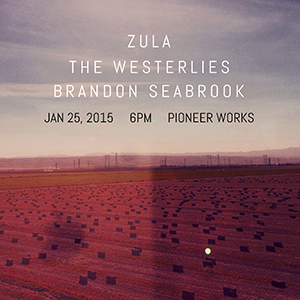 Operating under the overarching FSN ethos that encourages the diminishing of boundaries in music-making and music-listening – be they ethnic, cultural, or stylistic – this concert series features a diverse curation of artists, both local and international, showcased within the stunning space of Pioneer Works. Audiences and performers alike are invited to experience something special and out-of-the-ordinary, as this collection of traditional and contemporary artists, community members and visitors, congregates in a unique kind of concert environment to engage in the intimate offering of sound.   Featuring: Zula, The Westerlies and Brandon Seabrook. There is a $10 suggested donation.

Art Hack Day is a part-hackathon, part-happening where 60 hackers and artists bridge the gap between art, technology and entrepreneurship with grassroots hackathons that demonstrate the expressive potential of new technology and the power of radical collaboration in art. Each hackathon results in a pop-up exhibit built in the 48 hours before it opens to the public. This year’s theme for NYC, “Deluge,” explores the roles of technology and art in the wake of changing climates, and how fabrication, data, and biology can be approached with new perspectives and creative insight. This event is free!