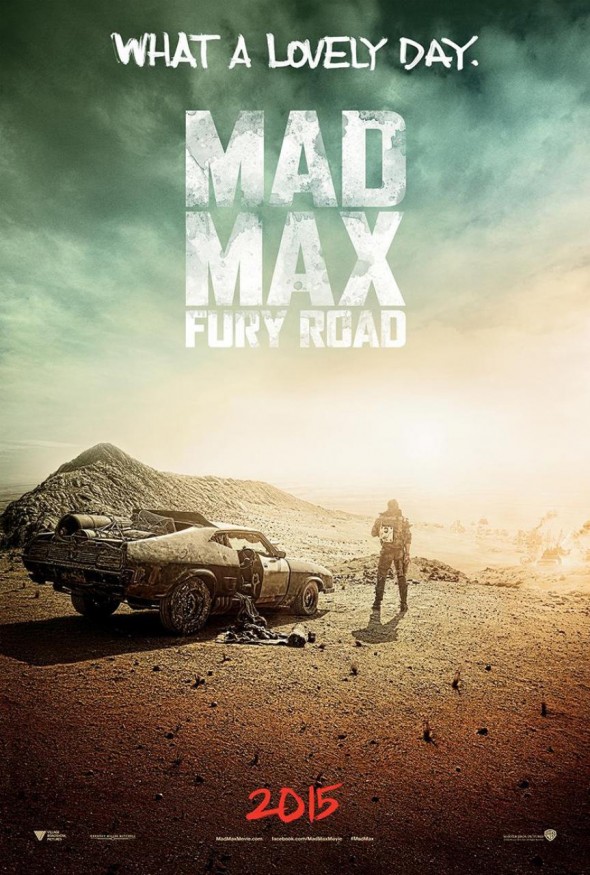 From director George Miller, creator of the Mad Max Trilogy and the Oscar-winning filmmaker of Happy Feet (2006), Mad Max: Fury Road continues the tale of Max Rockatansky, aka the Road Warrior, who while still haunted by his dark and violent past, wanders the barren wastelands of a dystopian version of Australia.

Beginning with Mad Max (1979), which was followed by two sequels, Mad Max 2 (1981) and Mad Max Beyond Thunderdome (1985), this post-apocalyptic franchise regularly starred Australian native Mel Gibson as the titular character. However, the latest addition will feature English born actor Tom Hardy (The Dark Knight Rises) in the leading role. 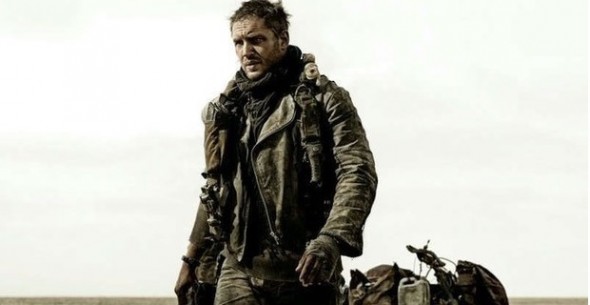 Written by George Miller, Brendan McCarthy and Nico Lathouris, Max’s latest adventure will involve aiding Imperator Furiosa (Charlize Theron) as she attempts to cross the desert, all the while being pursued by Immortan Joe (Hugh Keays-Byrne) and an army of bandits that one would only expect in the world of the mad.

Accompanying the mysterious woman is a Nux, played by Nicolas Hoult (X-Men-Days of Future Past) and a group of young women simply referred to as The Wives, Rosie Huntington-Whiteley (Transformer: Dark of the Moon), Zoe Kravitz (Divergent) and Riley Keough (Magic Mike). 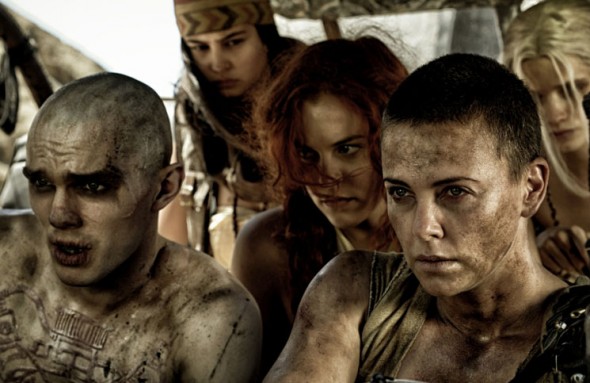 Mad Max: Fury Road will also be the first installment to the film series in thirty years, after spending around twenty-five of them in what is described as “development hell.” While Gibson showed enthusiasm about returning for the fourth film, production stalled after 2000 when the actor lost interest in the piece.

There were also security concerns about wanting to shoot in Namibia, as the United States and other countries had tightened travel and shipping restrictions due to the 9/11 attacks. After the outbreak of the Iraq War, the then untitled Mad Max 4 was abandoned, as it was considered a potentially politically sensitive film. Miller has described it as “a very simple allegory, almost a western on wheels.”

But the project was finally re-casted and filming began in July 2012 in Namibia and finished in December of that same year, but underwent reshoots in November 2013. However, the filmmaker has stated that he always intended to shoot the opening and closing sequences in Australia, perhaps due to visually continuity or as homage to the original Mad Max films. 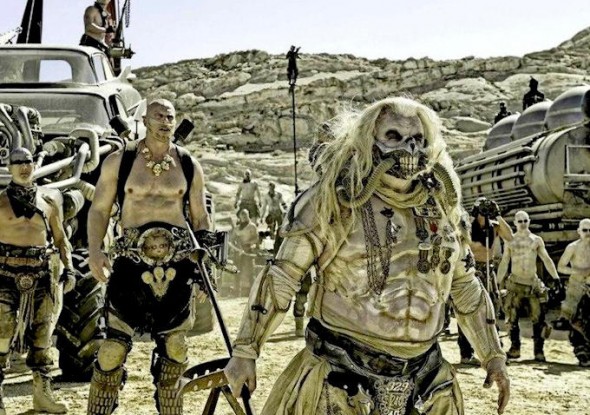 Directed by George Miller and distributed by Warner Bros. Pictures, Mad Max: Fury Road, a Kennedy Miller Mitchell and Village Roadshow Pictures production, will premiere out of competition at the 2015 Cannes Film Festival on May 14 and hit theaters everywhere the following day, May 15.