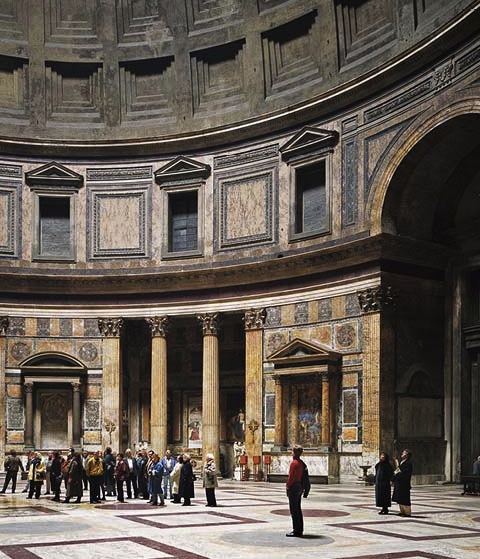 Twenty-five photographs by Thomas Struth (German, born 1954), one of the most accomplished and celebrated artists of the last half-century, will be on view at The Metropolitan Museum of Art from September 30, 2014 through February 16, 2015. From his early black-and-white streetscapes made in New York in 1978 to recent and previously unseen works, Struth’s photographs explore both the traditions and actual conditions of a world on the cusp of global change.

Thomas Struth: Photographs offers a compact yet comprehensive survey of the major developments in this prominent artist’s oeuvre. A new photograph, Figure 2, Charité, Berlin (2014), shows the use of robotics during a surgical operation. Also included are examples from the landmark Museum Photographs series—large-scale views of visitors in museums and other cultural settings—as well as sensitive and humanistic portraits and wall-size views of grand public spaces from Times Square to Tiananmen Square.

The Metropolitan owns three stellar works from Struth’s Museum Photographs, and a highlight of this installation will be the inclusion of another from the series, on loan from a private collection—the iconic Pantheon, Rome (1990), perhaps Struth’s signature image from the series. Showing visitors gazing as if to the heavens in one of the greatest buildings to survive from antiquity, his photograph unites the timeless and the ephemeral, allowing viewers to see two perspectives—the ideal and the real—on the same theme.

The exhibition includes a work recently acquired by the Museum, Hot Rolling Mill, ThyssenKrupp Steel, Duisburg (2010). This monumental, nine-foot-wide color photograph brings Struth full circle to the industrial architectural subjects of two of his professors from the Kunstakadamie in Düsseldorf during the mid-1970s, Bernd and Hilla Becher.

Evidence of the Bechers’ influence can also be seen in Struth’s portfolio The Streets of New York, one of only three complete sets created by the artist in 1978, acquired by the Metropolitan in 1982, and shown in this installation in its entirety. Avoiding subjectivity through a centralized viewpoint and comparative technique, Struth catalogued with clarity and dispassion the unselfconscious structures that characterize a culture—that irreducible mélange of textures, shapes, and the scale of its streets. The result was an unprecedented update of the tradition of urban photography infused with a deep understanding of context and serial progression. Struth had absorbed then-recent developments in Minimal and Conceptual art at the Düsseldorf Kunstakademie. As with his later series, he leaves space for each viewer’s participation in understanding his or her environment and, by extension, any environment—an exercise in critical vision that is essentially global and salutary in effect.