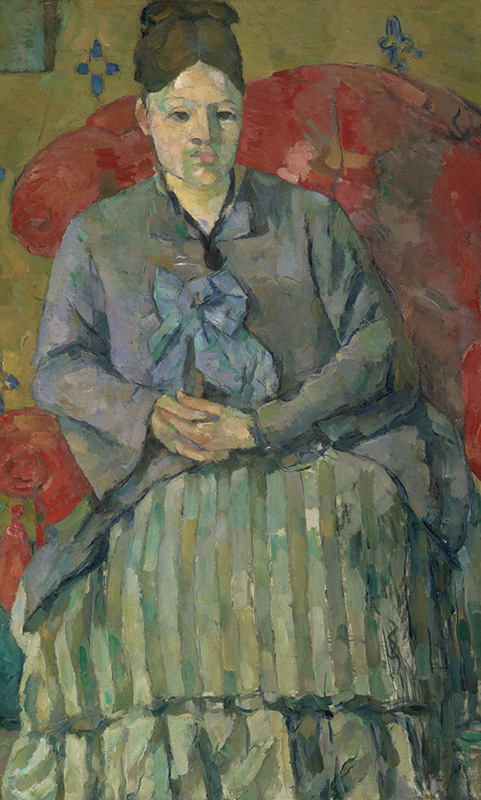 Madame Cézanne, the first exhibition of paintings, drawings, and watercolors by Paul Cézanne (1839–1906) of his most painted model, Hortense Fiquet (1850–1922), will open at The Metropolitan Museum of Art on November 19th. Featuring 24 of the 29 known portraits of Hortense Fiquet that Cézanne painted over a period of more than 20 years, the exhibition traces Cézanne’s lifelong attachment to the woman who was his model, his wife, and the mother of his son, Paul. Although she profoundly influenced his portrait practice for more than two decades, she was not well received by his family or friends—nor by many art critics over the past century. This exhibition will take a fresh look at the personal story of Paul and Hortense and at these resonant portraits, which stand among the artist’s greatest achievements.