Uncategorized
April 8, 2014
by The Untitled Magazine
0 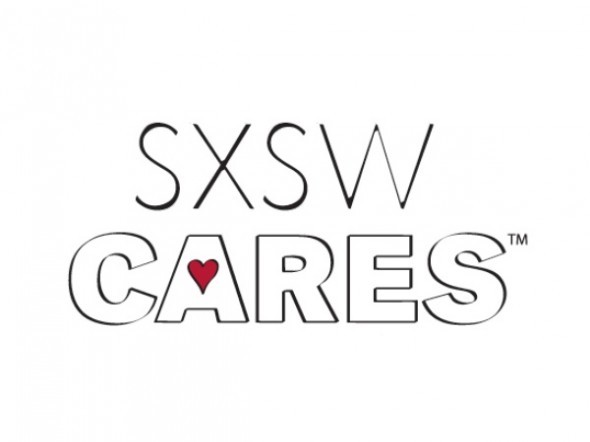 SXSWCares, a local fund formed in the wake of the tragic drunk driving incident at this year’s South by Southwest festival in Austin, Texas, is sponsoring a community event to raise money for the victims and families of those that were affected. From April 12 trough April 20, the SXSWCares Big Benefit will again fill the city with music, with a wide array of musicians performing at different venues across the city. The lineup list continues to develop on Do512.com and includes diverse artists like Will Taylor, Steve Cochran, Team, Hydra Melody, Ume, Umphrey’s McGee, Authority Zero, and Megafauna. Participating venues include Strange Brew, Cheer Up Charlie’s, Hotel Vegas, the Mohawk, Stubb’s, and other Austin favorites.

The silent auction portion of the event begins on April 12 and end April 20. Links and prizes will be announced via Facebook.

All information is available on the event’s Facebook Page and Do15.com.