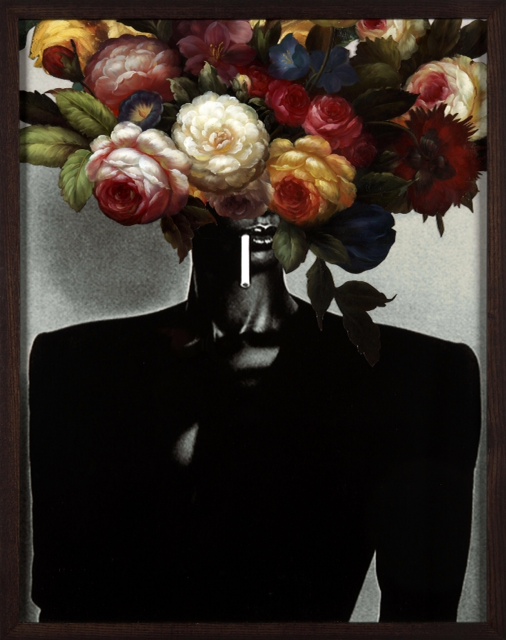 Tate Americas Foundation (most recently known as American Patrons of Tate), an independent charity based in New York to raise support for Tate, will host the third Artists Dinner fundraising gala in New York on Wednesday, May 8, 2013 at Skylight at Moynihan Station. The Artists Dinner, which is sponsored by Dior, will honor over thirty artists from the Americas who are represented in the Tate’s permanent collection. Honorary chairs of the evening are Glenda Bailey and Sarah Jessica Parker. The evening is being chaired under the dynamic leadership of five co-chairs who are each major forces for the arts and culture in communities across the country: Estrellita Brodsky (New York), Kira Flanzraich (Miami), Pamela Joyner (San Francisco), Amy Phelan (Aspen / New York), and Christen Wilson (Dallas).

Tate Americas Foundation an independent charity based in New York to raise support for Tate from individuals, foundations, and corporations in the Americas. The charity was founded in 1987 when Sir Edwin and Lady Manton created the American Fund for the Tate Gallery, a restricted endowment to acquire works of art from North and South America for presentation to Tate. The organization, previously known as American Patrons of Tate, was renamed in early 2013 to reflect the organizations evolving role and expanding geographical base of support. Since 1999, the charity has raised over $100 million in cash and art donations.