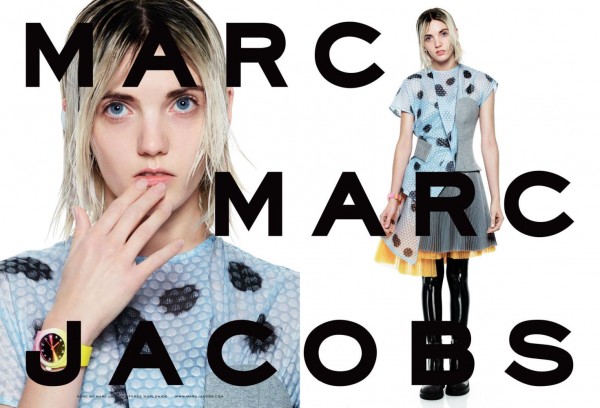 Social media is the latest trend for casting campaign models in the fashion industry. Marc by Marc Jacobs used Instagram and Twitter to successfully cast a campaign that ran last year, and they decided to bring it back. Instagram and Twitter users post photos of themselves with the hashtag, #castmemarc. Last year’s contest received over 70,000 submissions, of which 11 were chosen to represent the Marc by Marc Jacobs brand. It’s just another way the internet is cutting out the middle man and taking it to the source.

Marc by Marc Jacobs is not the only one going online for new faces: others include IMG, W Magazine’s Edward Enninful, and DKNY. Seeing the success of MBMJ’s campaign last year, DKNY went to social media for its new campaign, Cara Delevingne for DKNY, which stars six other models (besides Cara). These three girls and three guys were cast from Instagram. They include a model, a photographer, a graphic design student and a few others. 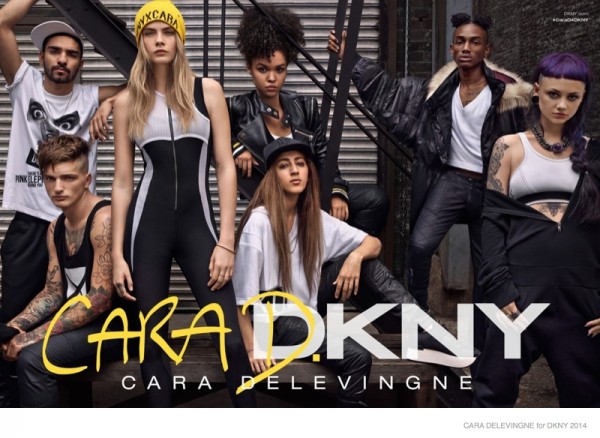 The DKNY models are very convincing, and look like agency casted models. The MBMJ models, especially ones from last year’s campaign, are casted with a more quirky look which could stop someone on the street. There is a certain freshness about these models, because they haven’t been processed through a gamut of go-sees and castings. Models are often molded into a certain look or brand that others create for them, whereas these Insta-models are casted more as an expression of themselves. They are vibrant with personality, and their personal style shines through.