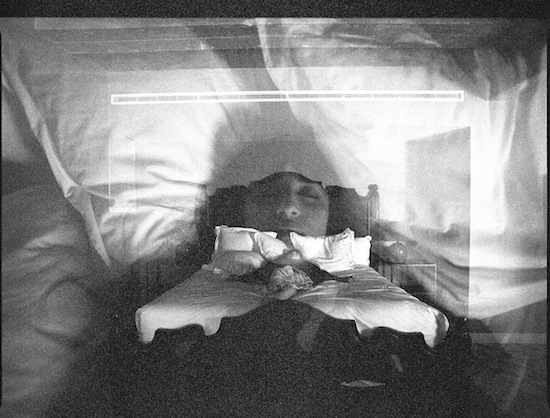 World Wide Women’s forthcoming exhibition Ritual will be shown at The Cob Gallery in Camden from 18th-21st of December 2014. The exhibition explores the theme of ritual: an homage to that which is lost but not forgotten, a prayer to that which is desired but not realized. Ritual promises to answer endless questions and offers escape from an unfulfilled reality. It is an act of veneration for the bird that has flown away, and for the hope of it’s return.

The photographs, videos, and works on paper in this exhibition tell the story of a woman longing for that, which has gone, and craving that which has not yet arrived. A ritual requires physical imitation, but does not arise out of it. The infusion of pure emotion and true belief is what elevates the act to ritual. The action, in-and-of itself, is simply a part of the ritual as a whole. It is the combination of the conviction in the unknown and the intangible that makes it so.

This show is arranged in a spectrum of color and emotion, representing the different stages of a ritual: memory, sacrifice, reverence, and longing. The experience of viewing the show takes the observer through this journey, giving access to the wholly personal act of ritual as experienced by each of the artists: one in which the active body is not alone, but joined by an unnamed force.