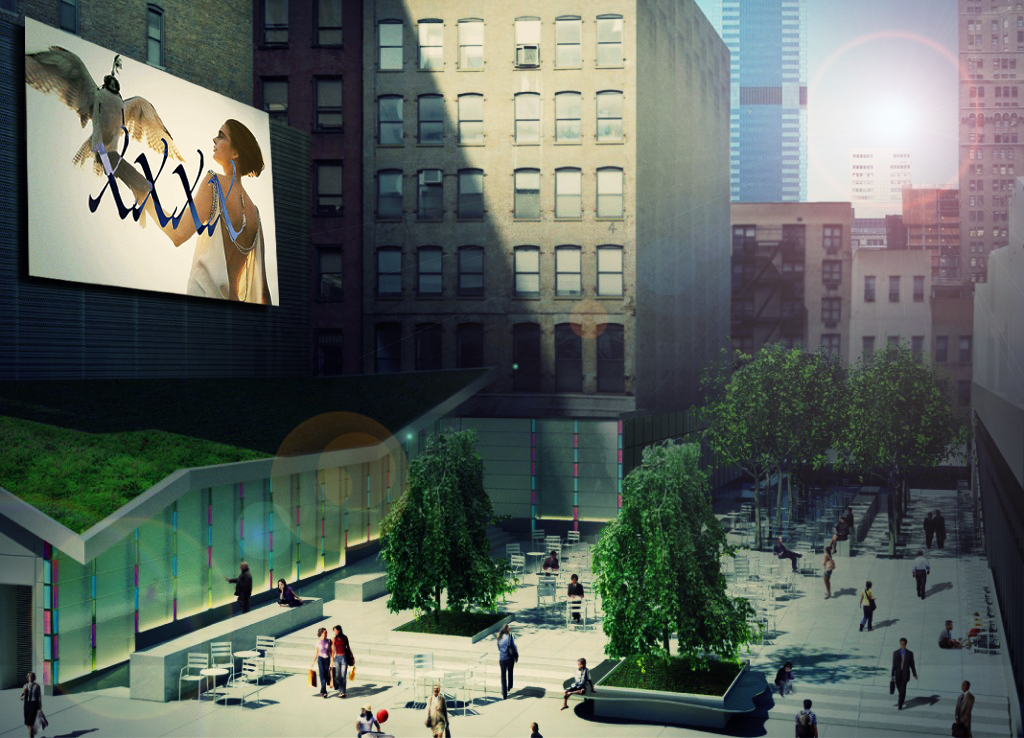 Throughout 2011-2012 do not miss XXXX Magazine, The “Untitled” Magazine, movies screening almost daily in collaboration with the Big Screen Plaza in Chelsea, Manhattan. BSP strives to enrich the cultural center of Manhattan through the screening of video art. The screenings consist of a 2 hour screening of the Voyage Issue, and the 1 hour XXXX Magazine “Best Of Issues 1-3” Screening, which includes a selection of some of the best video art and fashion film productions from those issue, curated by Adriana Farietta for the Big Screen. There is free seating available in the Plaza, or watch it from Bar Basque, which is open for cocktails or dinner. 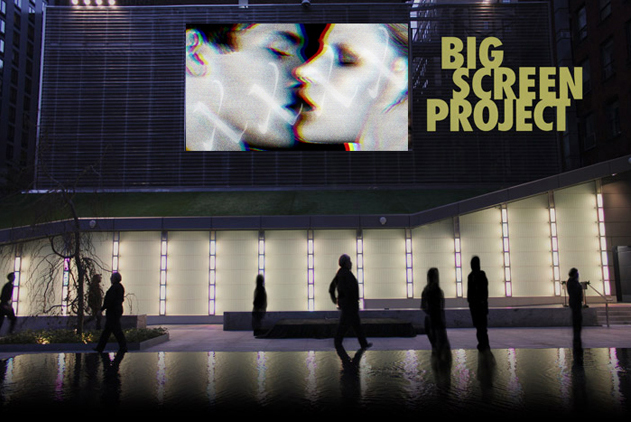