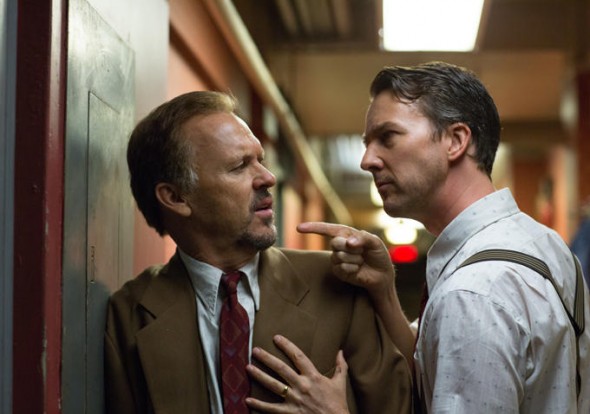 Following the announcement of yesterday’s SAG Award Nominees, the Golden Globe Nominees were announced in turns by Kate Beckinsale, Peter Krause, Paula Patton and Jeremy Piven this morning. Many of the Globe Nominees were predicted from the SAG Nominees, since they usually follow each other fairly closely. Similar to the SAG Nominees, the film Birdman rose above the competition with seven nominations. Classified as a comedy may have helped Birdman snatch so many of its nominations, seeing as the Golden Globes split their categories into either Drama or Comedy.

Boyhood and Imitation Game came neck and neck at five nominations each. Unlike with the SAG Nominees, the film Selma received a deserved Best Motion Picture (Drama) nod. Unbroken directed by Angelina Jolie, did not receive any nominations at neither the SAG Awards nor from the Golden Globes.

The Awards Ceremony in January will be the 72nd annual Golden Globes, and will be the third and final time that Tina Fey and Amy Poehler host the ceremony. Awards will be handed out in 25 categories: 14 for movies and 11 for TV.

BEST ACTRESS IN A TV SERIES, DRAMA
Claire Danes, “Homeland”
Viola Davis, “How To Get Away With Murder”
Julianna Margulies, “The Good Wife”
Ruth Wilson, “The Affair”
Robin Wright, “House Of Cards”