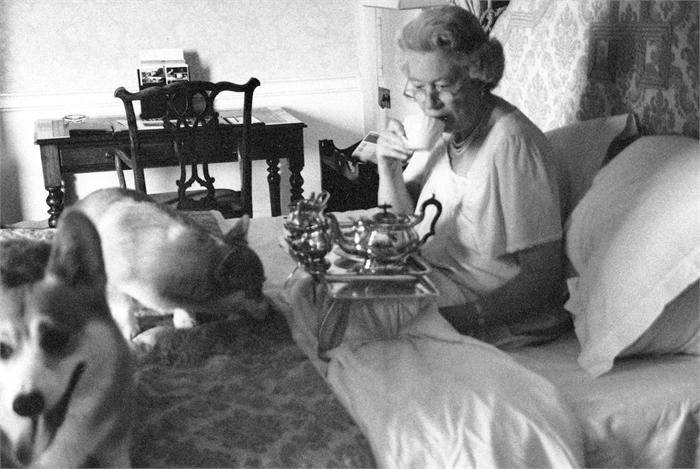 Pertwee Anderson & Gold in London will be hosting an exhibition of Alison Jackson‘s intimate and iconic portraits of the Royal Family.  However, as most people know, Alison Jackson is famed for her photographs featuring royal and celebrity lookalikes rather than the real thing.  Most notably, Jackson shot to fame in 1999 after producing black and white images of what appeared to be Princess Diana and Dodi Al-Fayed holding their love child.  Jackson’s photos are satirical, putting what appears to be famous faces in compromising or embarrassing situations.  Jackson won a BAFTA for her TV show Doubletake in which she had her lookalikes act like their characters capturing them in various scenarios as seen through CCTV cameras and amateur video recordings, giving credence to the already realistic situation.  Visitors to the exhibition can expect to see photographs similar to Jackson’s hilarious behind-the-scenes Royal wedding photos, her famous naked picture of Prince William and Prince Harry that appeared in Cosmo UK, and various others that the Royal Family would probably prefer no one saw.  On the night of the opening, the gallery is even expecting a special visit from “HRH, Queen Elizabeth.”

Jubilee will be open from May 25 to June 9 at Pertwee Anderson & Gold, 15 Bateman St, Soho, London