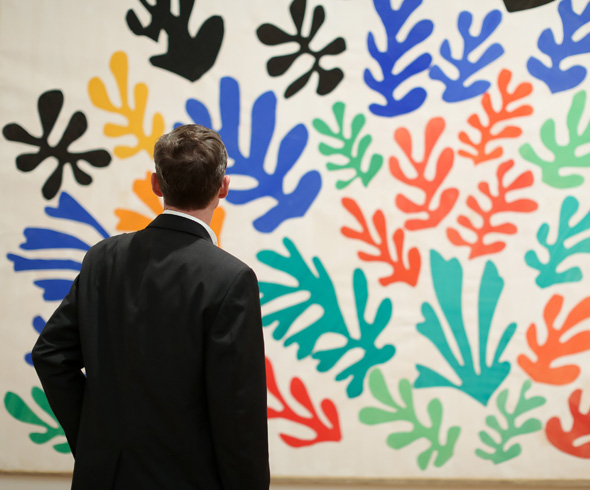 The New Year brings about a whole new round of special shows and exhibitions at the MoMA. Some exhibitions are too good to go out with 2014, however. The popular Matisse: “The Cut-Outs” exhibition has been extended until February 10, so you have some more time to go and see it (or see it again). The Museum will also stay open late on select weekends in January to allow the exhibit some more public viewing time. Other exhibits to catch in January include the Robert Gober retrospective which closes on January 18, the special showing of The Contenders, under MoMA’s “best films of the year” series, and a comprehensive survey of Robert Altman’s filmmaking career.

See Below for some of the Upcoming January Exhibits and Events: 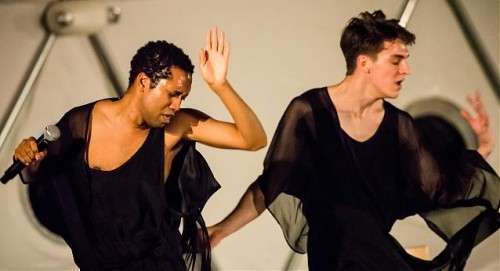 Trajal Harrell: “In one step are a thousand animals”
A prominent and representative choreographer and dancer for his generation, Harrell confronts the history, construction, and interpretation of modern and contemporary dance. Harrell’s works make use of hybrid forms of movement, drawing from various sources including postmodern dance and voguing. The exhibition ends January 15. 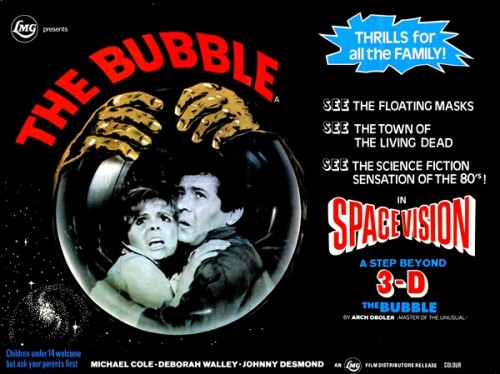 Arch Oboler’s The Bubble
Fourteen years after Arch Oboler touched off the 3-D boom of the 1950s with Bwana Devil, the first feature-length film in the modern, polarized process, he returned with The Bubble, a science-fiction film intended as a showcase for a refined system called 4-D Space-Vision, which made it possible to project a widescreen 3-D image from a single strip of film. The film will run at the MoMA from January 18th to the 24th. Click here for a schedule of showings and more information. 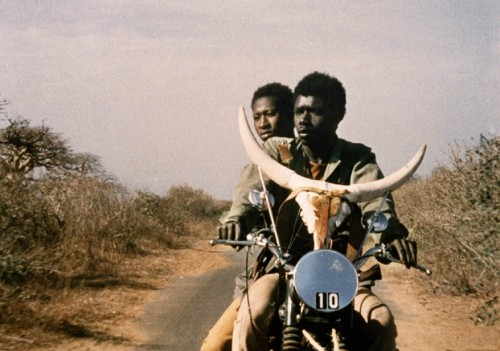 Mati Diop’s A Thousand Suns and Atlantiques
Mati Diop (French, b. 1982) made her acting debut in Claire Denis’ 35 Shots of Rum (2008), and is an award-winning filmmaker in her own right. This special weeklong theatrical run pairs two of Mati Diop’s films, Atlantiques (2009) and Mille soleils (A Thousand Suns, 2013). Both are poetic, sensuous hybrids of fiction and nonfiction that use color, sound, and movement to haunting effect. A Thousand Suns (2013) is Diop’s portrait of Magaye Niang, the nonprofessional actor who starred in her uncle Djbril Diop Mambéty’s Touki Bouki. The films will be shown at the MoMA from January 2oth to the 27th. Click here for viewing times and more information. 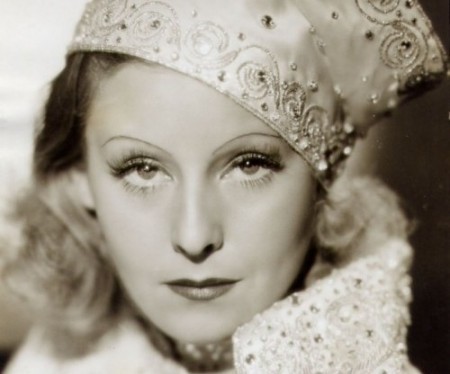 Rowland V. Lee’s I Am Suzanne!
Lillian Harvey stars in I Am Suzanne!, a unique, pre-Code musical romance set in Paris. It tells the tale of the titular dancer, star of a popular revue. Suzanne is managed by the controlling Baron—who views the girl as his cash cow—and adored by Tony, who works in a marionette theater near the music hall. The film will have showings from January 26th through February 1st. Click here for showtimes and more information. 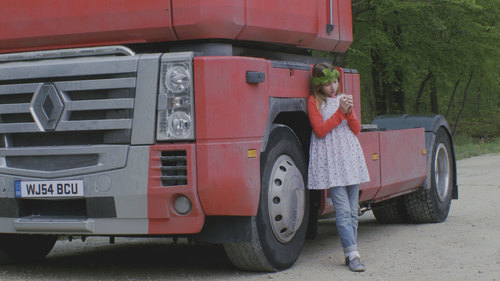 Agnès Troublé’s My Name Is Hmmm…
This film by agnès b. (signed “Agnès Troublé”), is her first feature film, acclaimed by the 2013 New York Film Festival as ” a deeply personal, incandescent work that filters childhood trauma through the poetry of the road. The film, alive to the beauty of every face and every landscape, casts a magic spell and stays true to the lives of its characters.” It tells the story of Céline (Lou-Lélia Demerliac), “an 11-year old who holds her family together as she bears the weight of sexual abuse by her unemployed father (Jacques Bonnaffé) while her mother (Sylvie Testud) earns money as a waitress.” The MoMA will host showings from January 28th to February 3rd. Click here for a complete schedule.