MUSIC
September 5, 2013
by The Untitled Magazine
0 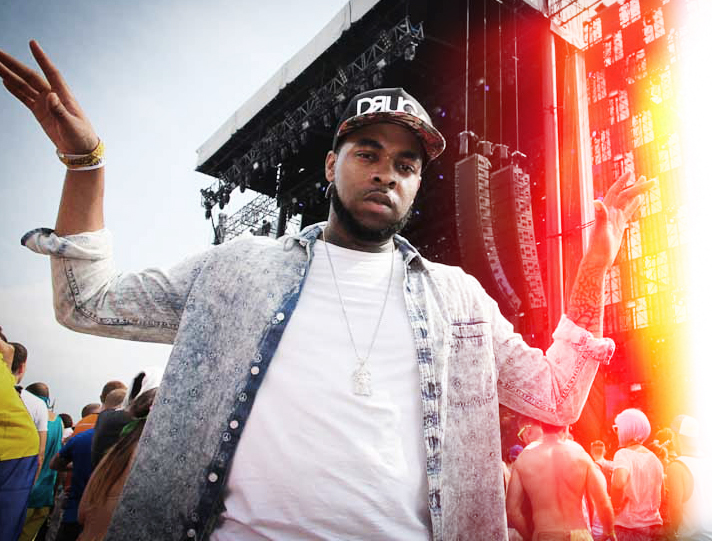 UNTITLED: I hear you do a lot of collaborations with fashion designers like Alexander Wang and Rick Owens?

DJ SLIINK: Rick Owens put one of my songs in his fashion shows last year. A month later they wanted me to do a remix for him. It was a project for him and his wife. It was a great opportunity working with a fashion designer because music and fashion clicks. They put it on vinyl, they put it on a USB. I just so happened to be out in Paris the same time as Fashion Week so I went to the fashion show and had dinner with them. Alexander Wang also put one of my songs in his fashion show; it’s called “Put Your Back In It”.

U: Are you doing any shows this season?

U: Can you tell me what defines your sound, and what are your musical inspirations?

DJ S: I’m a fan of Alvaro. I’m also a fan of A Track. I want to discover people that I don’t even know about.

U: What do we have to look forward to from you? Are there any festivals on the line up or any big performances you are planning this year?

I have the Foxtaill Festival in Delaware next month with Machine Gun Kelly and Travis Scott. I just did Trillectro in DC with Asap Rocky and Wale. I’m working on my EP, that’s the most important thing. That’s what I’m dedicating all my time to.

0
The Untitled Magazine September 5, 2013
No Comments Yet