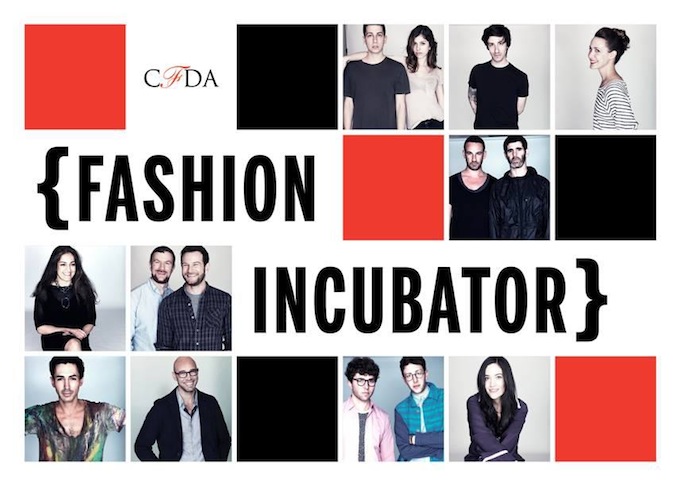 On June 7, the second group of inductees into the CFDA Incubator class held an open house in their workspace at 209 West 38 Street for editors and buyers.  The CFDA Incubator is a select group of up and coming designers selected by a committee of industry leaders.  This group follows in the footsteps of already well-known names from the previous class, including Prabal Gurung, House of Waris, and Bibhu Mohapatra. This year’s group of initiates are Antonio Azzuolo, Arielle Shapiro of Ari Dein, Doug and Ben Burkman of Burkman Bros, Christian Cota, Emanuela Duca, Rick Hendry and Marc Daniels of Isaora, Luis Fernandez of Number: Lab, Reece Solomon of Reece Hudson, Timo Weiland and Alan Eckstein of Timo Weiland, Maayan Zilberman and Nikki Dekker of The Lake & Stars and Whitney Pozgay of WhiT. The designers are all given studios in this building by the CFDA at a reduced rent; a welcome change for most of the Incubator members who were working out of their apartments until their move-in last month. The class began work back in September, when each designer was paired with an MBA student from NYU Stern and an industry adviser to work on their finances and create a business plan. Once they move into the studio space, designers are assigned mentors who guide them through the next two years, a group that this year will include names like Moda Operandi, Steven Alan, Bloomingdale’s, Saks and Rocawear. This year’s group is exciting and diverse, and it will be interesting to see where the future takes them. 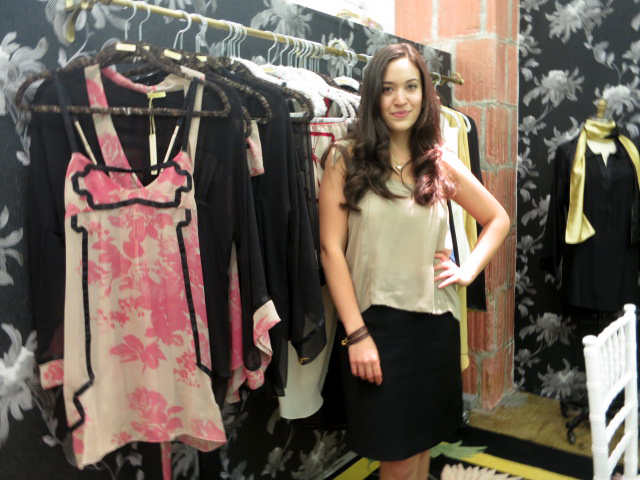 Arielle Shapiro, the lingerie designer behind Ari Dein presented her collection of undergarments and swimwear, titled “Invisible Cities,” which was inspired by her trip to Rome.  She spent six months decorating her Incubator space, adding an antique mirror, yellow Chippendale chair and a vintage suitcase, adding a rustic, old-timey appeal to her delicately feminine designs. She hopes to one day introduce her love of architecture and interior design into her brand, creating a fully realized lifestyle collection that will include, “more swim and read-to-wear, bedding and home.” 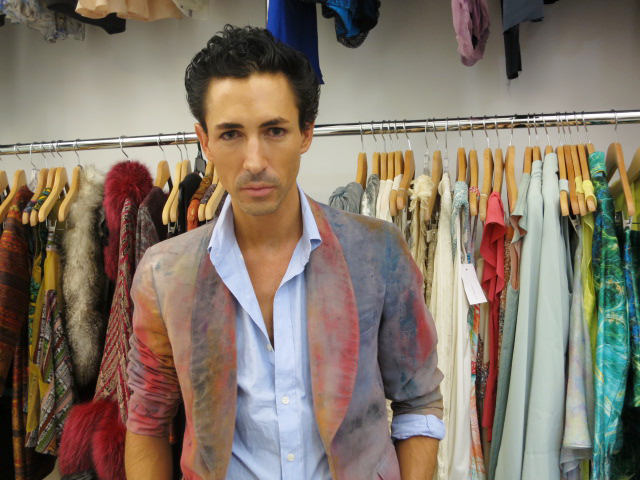 Christian Cota has already won more than a few awards in the past couple of years, including the Fashion Group International Rising Star Award and a CFDA/Vogue Fashion Fund nomination. But after speaking to current CFDA Incubator participants, he realized the huge benefits that can come from working inside this program.  He said, “I’m at the point with my business where we are really expanding, and having their help to do it is key.” Cota’s Spring 2012 collection mixes soft, diaphanous fabrics with architectural elements and bold patterns that are versatile and easy in a palette of summer ready colors. 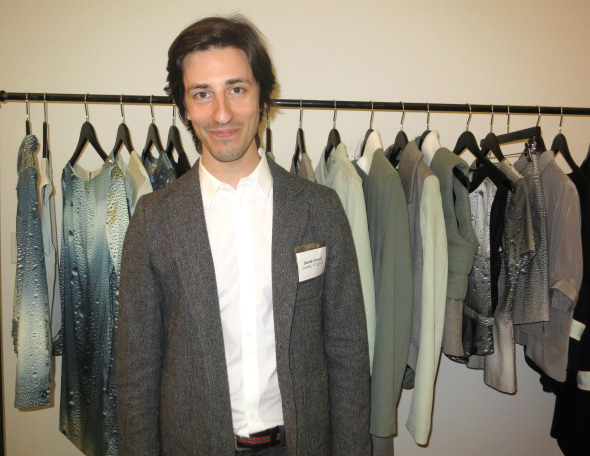 A former Project Runway finalist, Daniel Vosovic has really grown up since then and proven himself as a designer with longevity. Vosovic presented his Fall/Winter 2012 collection inspired by 90s schoolgirls with chic, clean lines and a tough, bad girl undercurrent. “It’s been a month,” he said of the CFDA Incubator process, “and it’s sick the amount of upward trajectory this whole thing has built in. You bring the product, bring a smile, bring hard work, ethic, and it’s hard not to feel like big things are going to come.” 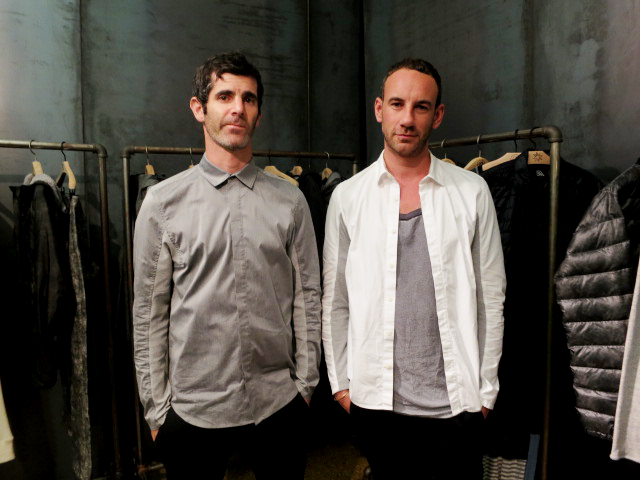 Isaora designer Rich Hendry currently has on display his Spring 2012 men’s sportswear collection, which was inspired by “alchemic equations,” such as “the whole being greater than the sum of the parts.”  Hendry previously designed clothing for Theory before beginning his own label with co-founder Marc Daniels, who has a background in software and technology. Hendry told Style.com, “It has been a successful two and a half years for us, especially this last season, but we are ready to go out there and create brand awareness and really grow our business with the help of the CFDA,” 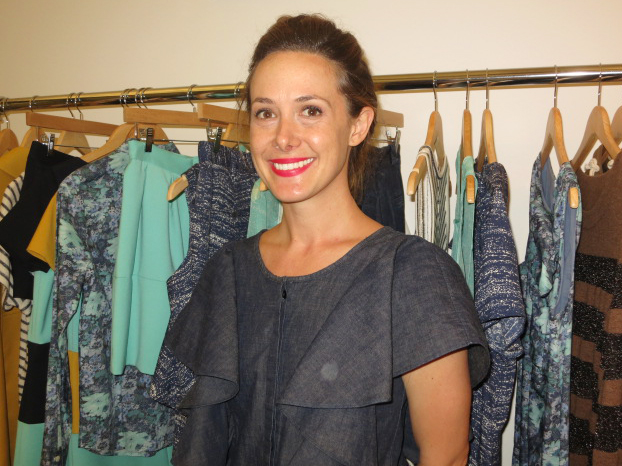 WhiT designer Whitney Pozgay just barely made it into this year’s Incubator class. WhiT was placed in the eleventh spot of ten spaces, but, luckily, someone dropped out and she was added at the last moment. The CFDA Incubator space is a big change for Porzgay, who previously worked out of her new york apartment, so she wanted to maximize the openness of the space. Before branching out on her own, Pozgay worked at Kate Spade and Steven Alan. She presented a Spring collection with a 60s inspired color palette punctuated by nautical stripes, silhouettes that were fun, on trend and youthful.