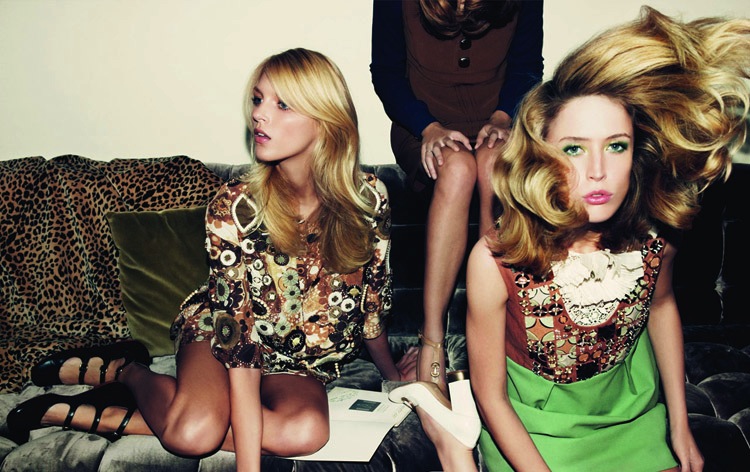 The Queen of England isn’t the only one celebrating a diamond jubilee this year! The Parisian fashion house Chloé will also be celebrating its 60th anniversary this fall with a number of events, including a Paris exhibition and party that will coincide with their fall fashion week show on October 1. The October fashion show will mark creative director Clare Waight Keller’s third runway show as the new head of the house. The anniversary tribute will also include a capsule collection that will reproduce some of the label’s greatest hits, as well as a new design for their Paris flagship store and a book published by Rizzoli.  The Chloé exhibition has yet to be named, however, it is scheduled to open on September 28 at the Palais de Tokyo in Paris, the modern art museum which just recently completed its expansion.  The exhibit, which is curated by Judith Clark in collaboration with Waight Keller, features over 70 designs spanning the fashion house’s lifetime. Sixteen of the designs from the exhibit will be reedited and sold in Chloé flagship stores worldwide starting next spring.

According to Chloé CEO Geoffroy de la Bourdonnaye, the show is meant to “translate the unique spirit of the brand.” Through the years, Chloé has been home to some of the biggest fashion designers known around the world, beginning with founder Gaby Aghion, followed immediately by Karl Lagerfeld and, most recently, Stella McCartney and Phoebe Philo.  Pieces from all of these designers will be on display at the Palais de Tokyo as well as in a digital version of the exhibit which will run concurrently online. In November, Chloé will open a 4,300-square-foot flagship store on Rue Saint-Honoré, featuring a new look for the store designed by architect Joseph Dirand.  A large-format coffee table book is also in the works for release in fall 2013, written by British journalist Sarah Mower with artistic direction by Mark Ascoli. Waight Keller told Women’s Wear Daily of the book, “you sense a different woman through the different eras, but she’s always has a Chloé spirit to her. This is not an archive of ballgowns, this is an archive of women’s wardrobes through the eras.” Over the past six decades, Chloé has managed to constantly reinvent itself, adapting to create clothes for the modern woman. Chloé’s sixtieth anniversary will be a celebration of their ability to repeatedly capture the sartorial nuances of a generation. 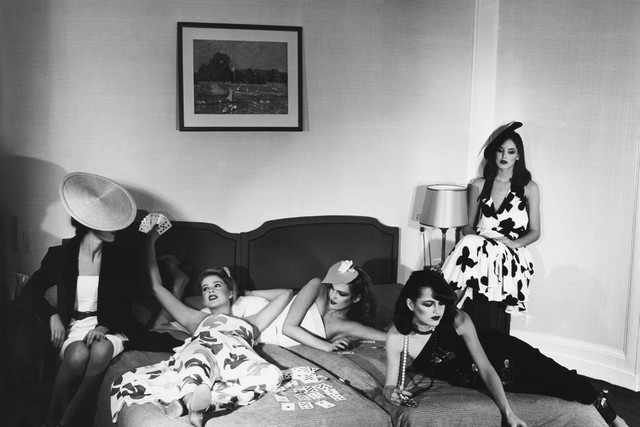