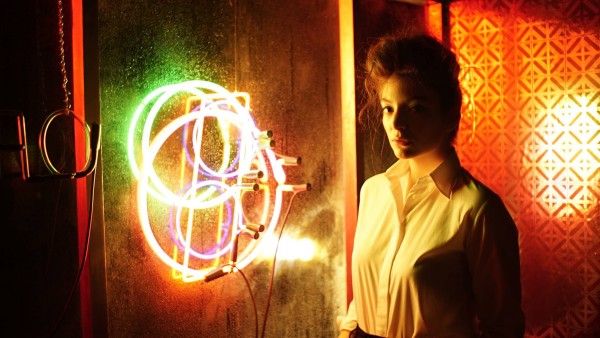 On November 6th, New Zealand-native Lorde has revealed the video for her new track “Yellow Flicker Beat,” which will be part of The Hunger Games: Mockingjay – Part 1 soundtrack. She has had a big involvement in the soundtrack, not only contributing four of the songs, but also curating the entire lineup of artists, which will feature many collaborations including the recently announced track from Major Lazer feat. Ariana Grande, as well as Stromae feat. Pusha T, Q-Tip, Haim, CHVRCHES, Tove Lo, Charli XCX feat. Simon Le Bon, Raury, Grace Jones, a special Kanye West rework of Lorde’s already released hit single “Yellow Flicker Beat,” and more.

“Yellow Flicker Beat” became available on September 29, and since then has become the number 1 most added song at Alternative Radio — by far the most popular soundtrack song we’ve seen this year. The collaboration between movies and music artists continues to become more involved, each side being able to promote the other.

See the tracklist for the soundtrack and see the “Yellow Flicker Beat” video below: