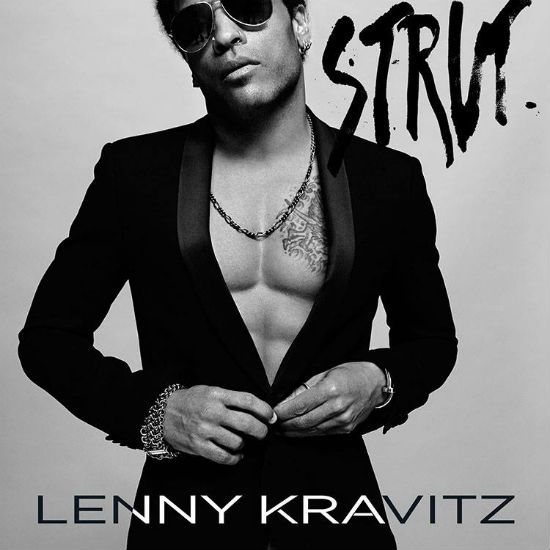 Lenny Kravitz has revealed the music video for “New York City,” the second single off of his recently released album, Strut. The video debuted exclusively via VEVO. It was directed by renowned photographer and Emmy-nominee Francesco Carrozzini (Lana Del Rey, Beyonce, A$AP Rocky). Strut was released on September 23rd 2014 via Roxie Records/ Kobalt Label Services. The album embodies a real rock & roll record that hits hard rhythmically. In his music video for “New York City,” Kravitz struts around the city, from Harlem to Soho and Brooklyn (he even ventures out to Coney Island) as fans flock around him with their iPhones. With a cheeky expression, he sings in the refrain, “She is my heart. I love New York City. She’s lived and died so many times.” Kravitz’ love song to the city isn’t the first one we’ve heard this season. Just last month, pop princess Taylor Swift also released a song dedicated to New York called “Welcome To New York.”

The first leg of Lenny’s world tour has kicked off and will continue through several cities culminating in Minsk, Belarus on December 19th 2014.

MARINA AND THE DIAMONDS RELEASE VIDEO FOR "FROOT"