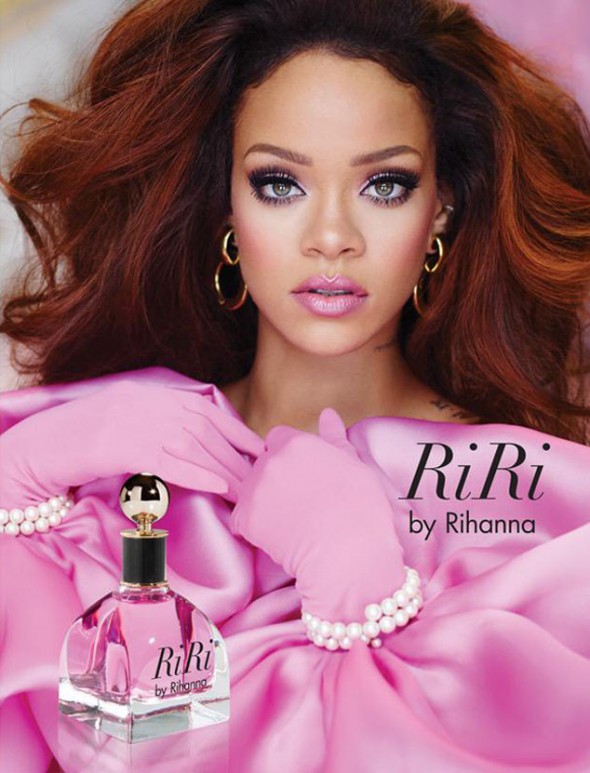 Speaking of nostalgia, Rihanna has dressed up like a Barbie doll in the new ad campaign for her third fragrance, RiRi. The singer and fashion guru announced the release of her new scent on July 26th. This fragrance is preceding her previous ventures into the beauty industry, including her two perfumes, Rogue and Rogue Man, as well as her collaborated lines with MAC Cosmetics.

The ad, which the pop singer debuted on her Instagram account, showed her in a 1980s, Barbie-inspired glam look. The singer was featured in all pink, with gloves, pearls, exaggerated sleeves and the voluminous hair to match. The fragrance, which is also shown in the ad, is filled with pink liquid, continuing the Barbie theme.

GIGI HADID STEALS THE SPOTLIGHT AS THE NEW FACE OF TOPSHOP